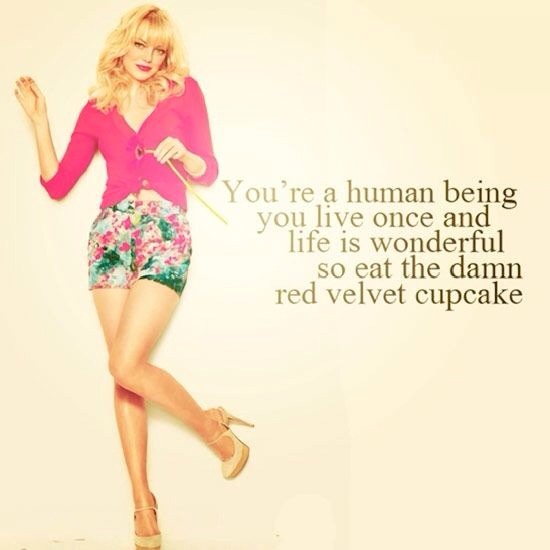 Back to bleached blonde, since people in Georgia can’t handle highlights any better than they could in North Carolina. Time to buy some purple shampoo!!

There appears to be some controversy over whether or not the Pope said atheists can still go to Heaven after they die. My guess is that he made some merciful and constructive statement about atheists that got twisted into something entirely different… but regardless, it hits upon one of my biggest unsettled doubts about my faith: Heaven and Hell.

I can grasp that those who choose not to believe a certain creed will not reap the benefits and promises of that creed. For instance, an atheist can’t expect to get into the Heaven as described in the Bible. He can’t expect to achieve nirvana/Paradise/what have you without accepting what the creed has to say. That just wouldn’t make sense. What’s the point, if everyone can get in (especially without faith?)

What I cannot grasp, however, is that those who choose not to accept a certain creed (perhaps in favor of another) will go to Hell. In fact, it’s really, really hard for me to grasp Hell at all.

There are many ways Christianity has been interpreted over the years, but the biggest message I get from it is a loving, merciful God who views us as His (imperfect) children and wants us to succeed in achieving everlasting life. As for humanity, in many ways I am very cynical about it, but I also feel that very few people are truly evil. And those very few evil people are the ones who “deserve” Hell.

As for the rest of us in between…? I just can’t accept it!

I can’t accept that the majority of my friends, family, respected colleagues – who are not atheists, but are not “born again” Christians either – are going to Hell. I am blessed to know so many wonderful, overall good people (we are all flawed), but I can’t accept that my God would send them to Hell.

I know what the Bible says on the issue. I know the countless ways it has been interpreted. I know there is no one alive on Earth who can tell us what it all really means. I know that most people in the world have faith in something, just in different forms. We are all doing the best we can with what we’ve got, and reacting to what Life teaches us. In some ways all of our stories are the same, and in others, they are drastically different.

But it’s one of those confusing, complicated, and depressing subjects that I probably will never figure out. I like to think that perhaps “accepting Jesus” is living a Christ-like life. Many world views teach a very similar message to Christ’s, and I think most “Heaven-deserving” people are trying to lead that good life, at least as much as Christians are (if not more so, in quite a few cases.)

… So I just cancelled the healthy dinner I had planned in favor of my fave Kraft Mac n’ Cheese w/ hotdogs.

I slept fitfully all night, locked myself out of the house this morning, missed my yoga class, dealt with a busy commissary full of particularly irritating people, and didn’t get anything else on my productive to-do list done because I felt too unwell (thanks to certain feminine ailments that I will spare you the details of here.)

Here’s to a better day tomorrow. Bring it on, Yellow 5!

“The aspen tree, extremely common in Colorado, grows tall and strong when its roots find a companion’s and intertwines.”

At their wedding ceremony, my sister and her bride planted two aspen seeds in a pot together to symbolize the union of their souls. As a bridesmaid’s gift, they gave us this beautiful necklace, which is an actual aspen leaf dipped in gold (with little monogram and birthstone additions). How cool is that? I love it! 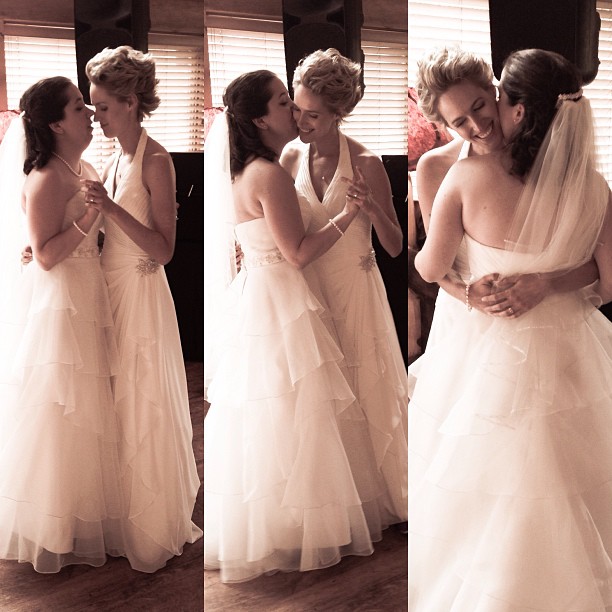 Here are a few favorite captures of my sister’s beautiful wedding in the mountains of Breckenridge, Colorado. Bonni & Allison got married in a charmingly rustic little spot called the Bear Cabin (Bonni loves bears!) The wedding party (and significant others) all got to stay overnight, and it was so adorable and cozy. We had such a great time, even if we were too tired to use the hot tub and the fire pit after setting up for wedding day 🙂  The rehearsal dinner was held in darling downtown Breck, which seriously looked like a Bavarian Christmas village or something. Super cute!

The wedding was mostly DIY, so I was very impressed with how beautifully it all came together (I seriously lack creative skills.) Bonni and Allison were gorgeous and graceful hostesses. The ceremony was spiritual and emotional, and the gathering was intimate. Given the less traditional, or “controversial” nature of this particular wedding, it was so touching to see the outpouring of love for these two. It has been a struggle to get where we are today, and there is still more to be accomplished, but it was awesome to see so much genuine support in one room…

Also, the state of Colorado is absolutely stunning. I loved driving up the mountains and taking in the views. On our way back, Chuck and I hit some pretty bad storms (snow, lightening, hail, heavy rain, wind gusts), which would have been equally as incredible if it hadn’t delayed our progress by over an hour, making us stress and scramble to get to the airport on time. We made it with literally 3 minutes to spare before they closed check-in… it was quite the adventure!!

Oh, and I saw a moose. A HUGE bull moose. My trip to CO just wouldn’t have been complete without such a sighting!

Anyway. 🙂 Congrats to the beautiful brides!! I love seeing my sister so happy! 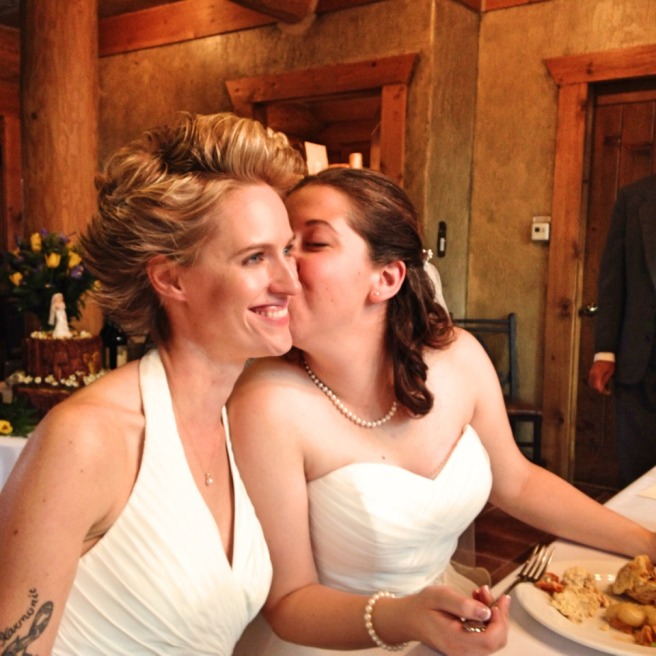 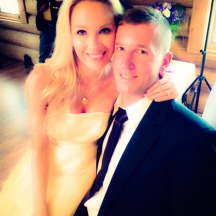