Well folks, we have come full circle! After eight years, four states, and one foreign country, Chuck and I found our way back to the District. It would be fairly exhausting to recap everything that’s happened since then, so I won’t try. All anyone really needs to know is that Chuck’s promotion schedule had us saying adios to the Pink House a full year earlier than expected. I wasn’t particularly happy about that, but I was comforted by the idea that we were headed back to Washington. It was time! 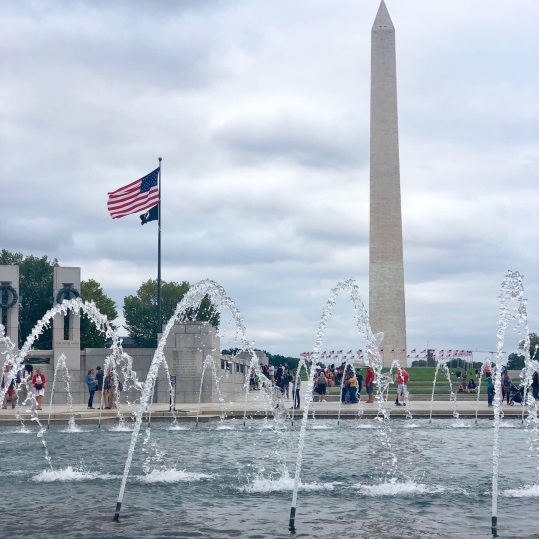