Holy mackerel, how time flies. Happy New Year to all! Lots has happened since I last wrote (as always.) The biggest piece of news it that Chuck and I are leaving California this summer. While I knew that was a possibility, especially given his pending promotion, I still found it difficult to digest that we would cut our SoCal tour short by a full year. Although I’ve struggled to find myself professionally in the way that I’d hoped, I seriously love everything about my life here. My house, my yard, my friends. My grocery store, my vet, my hair salon, my favorite restaurant and favorite bar. Even on the job front, I had learned and networked enough to shake up my approach and find success a different way.

But there’s not much you can do to tame the Marine Corps’s inevitable winds of change. So, we are off to Virginia in June, and I am finding reasons to get excited.

But for now, I want to embrace what little time I have left in my rose-gold, California Girl life.   Here are some of the highlights since I last updated in… wait for it… SEPTEMBER 2018!

First, Chuck came home from a 6-month deployment to Australia. I was lucky to visit him there back in July, but I was surely ready to have him officially home at the Pink House (despite being oddly irritated with him at the same time – pretty standard onset of late deployment blues, I guess.) His arrival was pushed back three times, which only added to the angst and anticipation. Kate and I got a late sushi dinner and our Marines were back in our arms around midnight 🙂

I hadn’t planned anything for homecoming, which was probably good given all the delays, but with all the time off it only made sense to schedule a last minute, mini getaway to Big Bear. I’d been craving a trip to the mountains for a while, particularly after a warmer-than-usual summer on the beach. Crisp mountain air and pine trees sounded like just the ticket! I booked a darling bed and breakfast called the Inn at Fawnskin and we drove two hours into the mountains. It was amazing to see fall foliage for the first time in about five years! 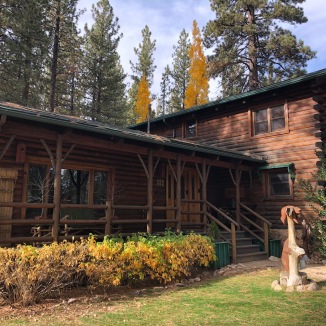 The Inn at Fawnskin 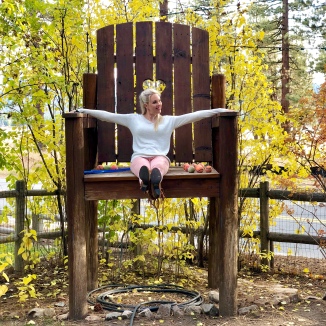 Then, it was about time for one of the USMC’s greatest traditions: the Birthday Ball! I generally feel lukewarm about the ball because I don’t often get close with others in the unit. This time, it was a different story. I love Joker Company, and everyone attached to it, so it was sincerely the best time.

We spent Thanksgiving at home in Virginia, which was a nice change of pace from our typical Christmas visits home. In some ways, it felt less frenetic (although trips home always have us stretched rather thin.) We had a great time and were able to reconnect with just about everyone who was still in the area. Little did we know, of course, that we would be back to stay a while within a year!

Early in December, my friend Kelly came to visit from Pennsylvania. We were able to cross off one of the items on Chuck’s and my touristy Cali bucket list with her: Mission San Luis Rey. It was a beautiful and historic establishment. However, the Mission’s portrayal of the relationship between the Spanish and Luiseño Indians seemed fairly glossy, so I am curious about alternate perspectives. 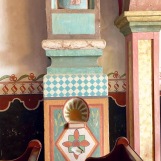 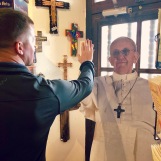 Before we knew it, it was time to celebrate Christmas. We hosted a festive potluck at the Pink House, primarily with members of Joker Company and the infamous Brunch Crew. There were plentiful tacky outfits, a variety of goofy White Elephant gifts, a cornucopia of food, and – most importantly – an abundance of laughs. 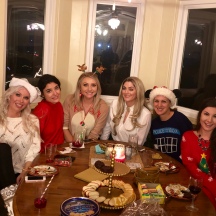 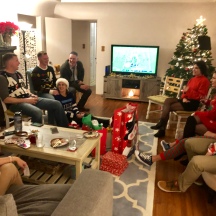 My 34th birthday was on December 20, and even though I was happy to not do much of anything after a busy holiday season already, Chuck surprised me with tickets to see the City Ballet of San Diego perform the Nutcracker at Spreckels Theater. The Nutcracker is always a treat, even if the City Ballet itself left a bit to be desired (excuse the ballet snob in me rearing her ugly head!) We topped it off with vegan comfort food at a restaurant I’ve been eager to try since we moved here, Donna Jean. It was SO good! Even carnivorous Chuckles approved. I wish I could show you the food porn, but WordPress won’t upload the photos for some reason. We nestled into a cozy night back at home, built a fire, and erected our dazzling new Christmas decor, Sparkles (courtesy of my delightful in-laws!)

Christmas Eve, we went to church with my friend Geri. Chuck found the service to be far too contemporary for his taste, which I anticipated would happen. I had visited this church on one other occasion with Geri, but I am accustomed to contemporary services. We had dinner at one of my favorite local spots in Oceanside, the Miller’s Table, then cozied up once again before a fire at the Pink House. My heart and belly were so full! 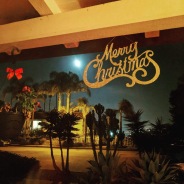 Christmas at the Pink House

Christmas Day, we opened gifts, broke the garbage disposal, managed to get a plumber to come fix it despite the holiday, video chatted with family back east, and cooked a Christmas feast for two, served on our fine china 🙂 We even managed a furry family portrait, although it is an extraordinarily unflattering photo of me, LOL! I kept it because at least the cats were looking. 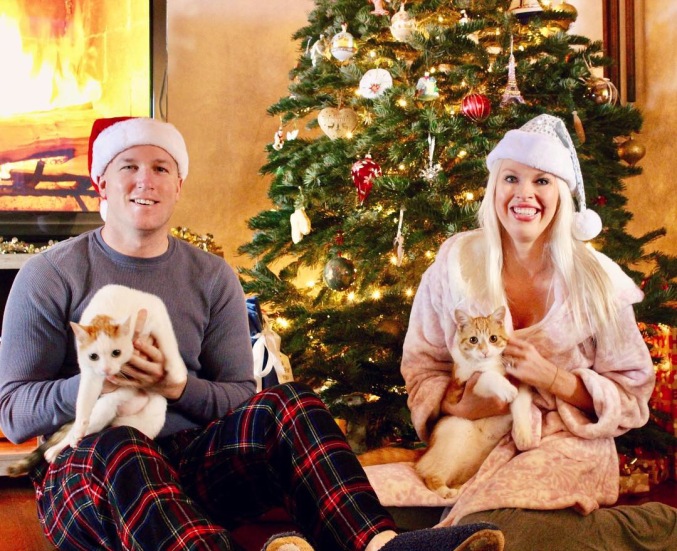 We wrapped up 2018 and brought in the New Year mostly with friends, new and old. I hadn’t seen Hannah in over two years, and I even saw my mother again (a mixed bag, but generally a good thing.) 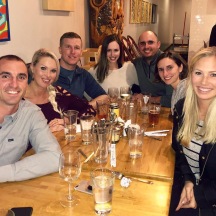 Avocado picking with the junior Lockerbys 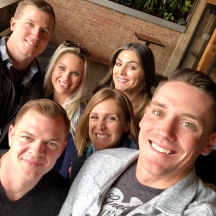 Goodbye brunch for the Holloways in Oceanside 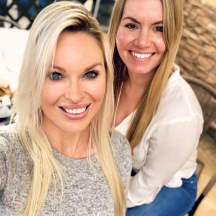 There’s lots to do in the first half of 2019, before we head back east. But mostly, I’m hoping for many more sunsets, trips to the beach, and back yard adventures with my fuzzy little BFFs. 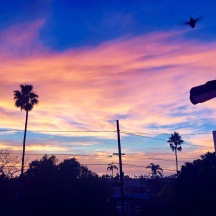 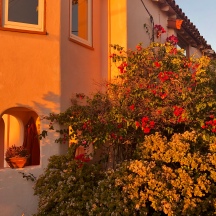 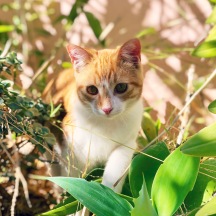 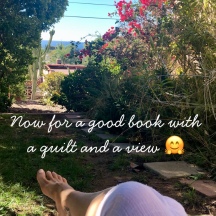 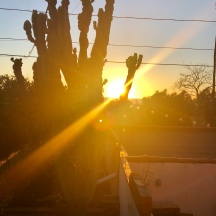