The first thing I said to my dad when I got off the plane at Dulles two-ish weeks ago was, “I’m not doing this again till I come home for good in 3 years.” It also happened to be Father’s Day. I am officially the worst daughter ever. But seriously, what a trip! As I’ve mentioned before, my new job sent me back home to the DC area for two weeks of training, which I was not thrilled about only because I had just recovered from the lengthy trip over here in the first place. “What do you mean I have to go back already?!”

All in all though, it was a wonderful visit,and I am grateful for the free trip back (minus the flights themselves and associated recoveries…those really were quite agonizing.) In a serendipitous twist of fate, my aunts and uncles from Florida – one of whom has terminal brain cancer – just so happened to be visiting my Dad during a portion of my stay. It was wonderful to spend time with her, and to take her to the National Cathedral, which was one of her many DC bucket list items. There was prayer, lighting of memorial candles (I lit one for Habu Lily), and tours of all my favorite nooks and crannies. She even found the perfect set of rosary beads to take home. 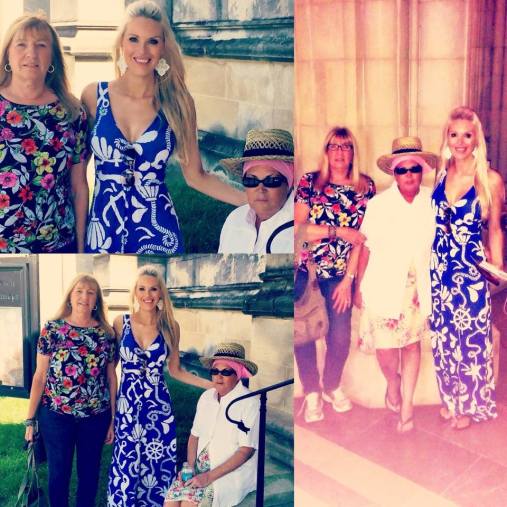 I was also able to spend some quality time with my in-laws, which included a tour of the West Wing. It had been a while since I’d visited the White House at all, but this was a particularly up-close and personal view of where all the action actually occurs. I was struck by how understated most of it was, and kind of proud that our President is not entitled to anything overly opulent or pretentious, as many other world leaders are. Still, it was exciting, intriguing, and greatly tickled my fancy. I know Chuck was super jealous to miss out on this one! 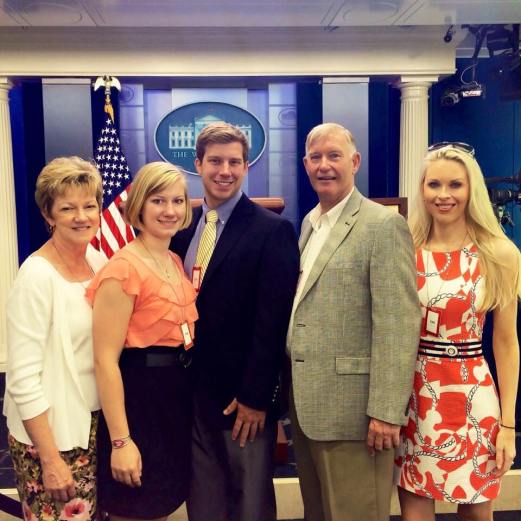 I was not authorized a rental car, and I didn’t want anyone to feel pressured to drive out to lazy Springfield to see me while I was home on such short notice, but I was lucky enough that a few friends were able to come have dinner with me at my hotel. I took no pictures, which is very unlike me, but we all had a great time with our unexpected opportunity to catch up in person. Houlihan’s was the hotel restaurant that wreaked havoc on my body for the first week before I adjusted to its mediocre fare, but I now associate it with some pretty fond memories, with both old friends and new. 🙂

The training itself was overwhelming at first – at least due in part to my excessive jet lag (who can sit and pay attention for 8 hours straight every day when your body’s clock is on the other side of the world?) – but I learned a great deal and met/bonded with some pretty cool people. We are scattered at military installations all over the world, but it’s nice to know people everywhere. Odds are good that I will run into them again.

I can’t lie, though. While I miss my friends, family, and many things about ‘Murica, my countdown to getting “home” again started rather shortly after I arrived in DC. I’ve only been in Okinawa for about two months, but it’s funny how Home has become wherever Chuck and Annie Bean are. I mean.. who would have thought? 🙂 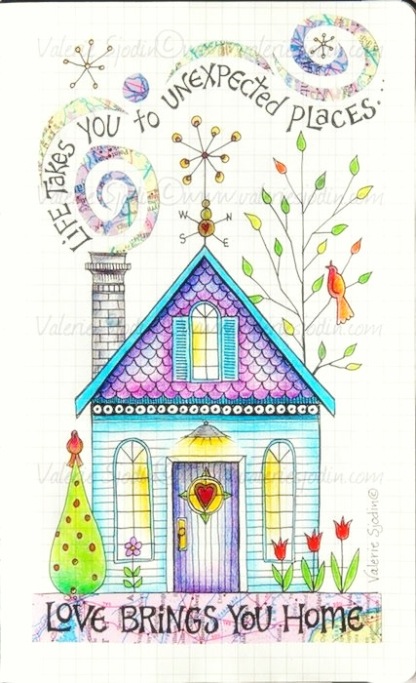