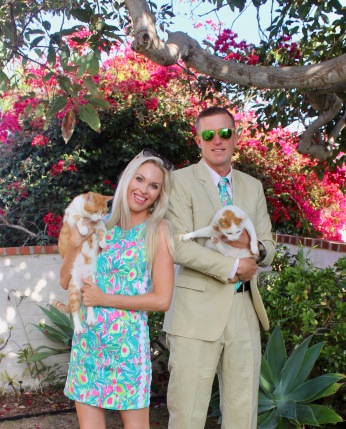 I don’t typically believe in New Year resolutions. I think they tend to set us up for failure, and (as a risk-averse individual) I generally try to avoid such situations.  I prefer smaller, bite-size endeavors, knowing that only some may stick – and that’s okay!

For instance, I wanted to take just the month of January to detox in a handful of ways: no drinking, more plant-based food, more exercise, a tighter budget, less time on social media, and a re-strategized job search (although I am working part-time now.)

This is fairly standard stuff after the holidays, which are saturated with rich party food, alcohol, excessive spending, and social, yet sedentary, activity.  Given that the months leading up to December were also full of the eating out, drinking, and dismissal of routine exercise that comes with hosting guests and trips to Vegas, I’ve been needing that detox for a while now!

But, 2018 has had other plans so far. I did give up drinking, but I am not reaping the benefits of feeling more energized because I’ve been sick since the day after Christmas! So, I likely wouldn’t be drinking anyway. Also, because of said sickness, I haven’t revamped my approach to jobs nor have I gotten any exercise (scratch that – I went for one bike ride last week.) To add insult to injury, Chuck’s income unexpectedly went down a couple hundred dollars per month via our military housing allowance, so… new budget incoming…! 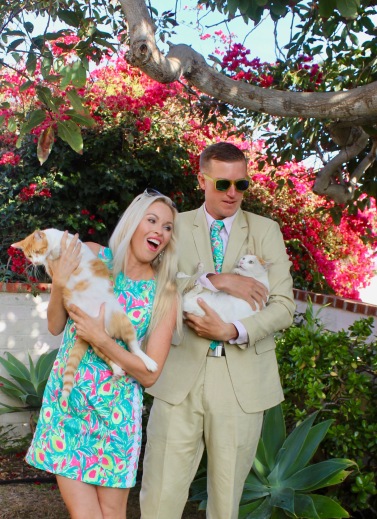 Then, my cat Momo was accidentally out after dark and had a violent encounter with
some large animal – perhaps a raccoon, or maybe a coyote. We found her in severe shell shock, covered in mud and excrement, but otherwise physically unharmed (thank God!) She did develop an infection in her toe, when we discovered one of her claws had been ripped out. So now she’s on a plethora of meds and wearing the Cone of Shame. This series of misadventures and vet visits has led to yet more spending and more Mac n’ Cheese/pizza nights than I’d care to admit. Anyway. I’m going to have to re-think this little lady’s curfew!

But despite my moaning, I am still feeling pretty great about 2018.  I may not have adhered to all of my January plans, but there’s always February! I’m also in the throes of planning a short trip to Cabo with Chuck, during his pre-deployment leave in March… screw that budget! (Just kidding – we are trying to use our credit card points to save quite a few bucks.) I am excited, though. I’ve missed planning trips!

We are enjoying temperatures in the 60s and even the 70s, I’m starting to feel more comfortable at my job, and Mo and I are both finally on the mend. I also applied for three full-time jobs in the past 24 hours and cleaned the house top to bottom 🙂 It smells so good in here!

Now, I’m about to dust off my cruiser bike, Trixie, and careen down Oceanside Boulevard to get the Lavender Honey Latte I’ve been dying to try at Revolution Roasters. Y’all know I love my lavender! Maybe it’ll give me the boost I need for even more afternoon productivity. Forward and onward… 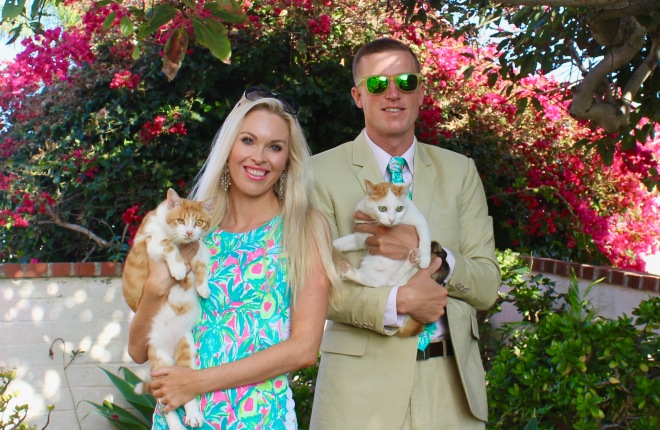