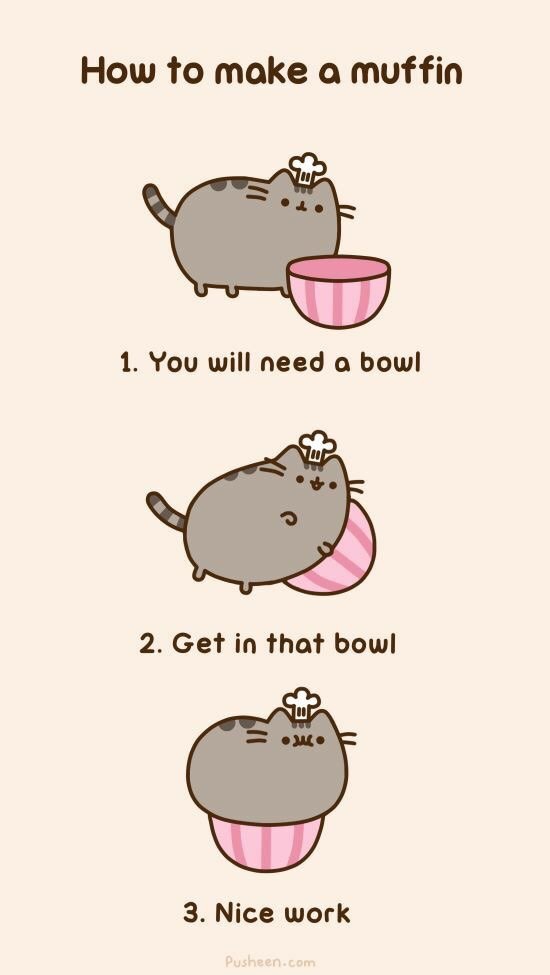 Making me smile this morning…

DISCLAIMER: I have many friends who have chosen the gluten-free approach to eating and I fully support their choices and understand their needs. I am not trying to be offensive… but this is hilarious.

I love this video about the gluten-free trend sweeping our nation. Don’t get me wrong – I do realize that some people have sensitivities to foods containing gluten – but I also feel like it has become one of those yuppie-white-person fads that is more about climbing on the bandwagon rather than being unique or responding to your own body, kind of like wearing hipster glasses or doing hot yoga or drinking juice cleanses.

I think it’s great that people pursue what makes them happy and healthy, but what bothers me is that many gluten-free folks are quite preachy about their new way of life, and insist upon shoving all the evils of gluten down my throat (never mind that I have no issues eating wheat products of any kind… it’s meat and veggies that make this girl gassy.)I don’t mind hearing your schpiel, but you’ve also got to trust that I know my body better than yours and maybe I don’t need to make such changes. What works for you may not work for me. Right?

Mr. Kimmel sums it up quite well: “A lot of people here don’t eat gluten because someone in their yoga class told them not to… Here in LA, [eating gluten] is comparable to Satanism.”

LOL. Seriously, I don’t know how gluten became so evil, especially since humans have subsisted on wheat and bread for thousands of years… What’s even more ironic, however, is my average conversation with a recent gluten-free convert:

“I feel so much better now that I’ve gone gluten-free. I used to eat donuts, and potato chips, and I drank beer, but I would always just feel so sick. I miss that stuff and sometimes I’m hungry, but I just can’t do that to my body anymore.”

“I caved after a long day of work and had 5 slices of pizza and played flip-cup. The gluten is TEARING me up inside!”

Hmmm… maybe it’s not the gluten in your diet, but all the processed junk food that’s making you sick? Maybe it’s breads and pastas too, but that’s not what people are sharing, in my experience. Who would have thought that donuts, beer, and pizza would make you feel sick? I mean, do we really need gluten-free cracker bits for Communion in our churches? Oy vey.

Advice the Japanese give their own countrymen on how to handle the peculiarities of American culture.

“NOBODY IS IMPRESSED BY HOW MUCH YOU CAN DRINK. IN FACT, SHAME ON YOU. THEY HAVE FREE TIME ALL WEEK LONG! THEIR VENDING MACHINES ARE RIDICULOUSLY LIMITED AND DISHONEST. THEY TEND TO HORSE LAUGH, EVEN THE WOMEN. BUT DARN IT ALL, THEY’RE SO WEIRDLY OPTIMISTIC YOU JUST CAN’T STAY IRRITATED AT THEM.”

This is hilarious!! Oh man, Japan’s gonna be great. 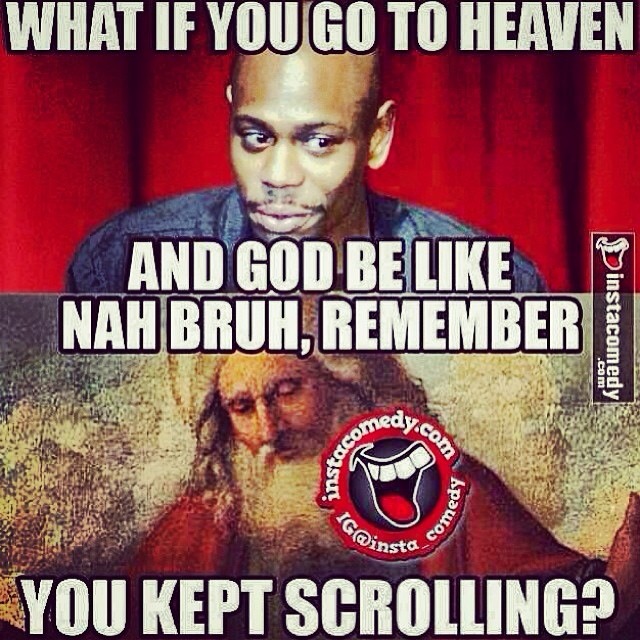 For all those silly Facebook posts that tell you to “like” if you love God and “keep scrolling” if you don’t… Thanks for the anxiety! 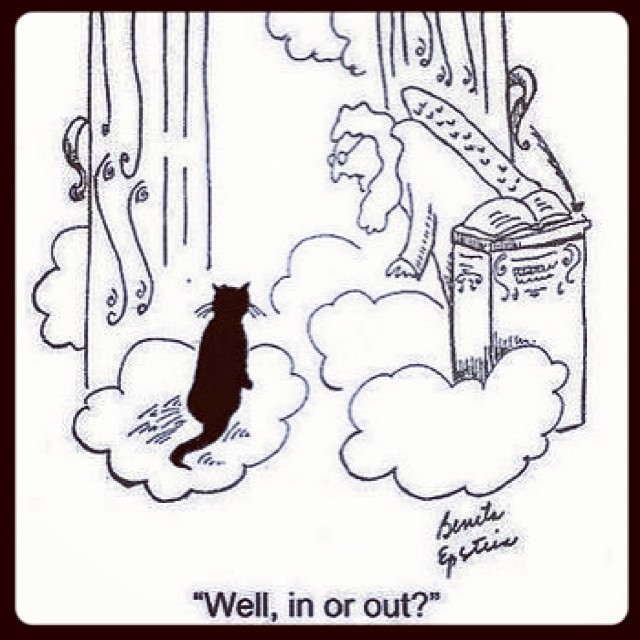 Fun fact: only about 50% of #cats actually make it into #Heaven… #funny

“The pumpkin spice latte tastes like the man of your dreams coming up to you on the sidewalk and saying he thinks the Oxford comma should be standard.” 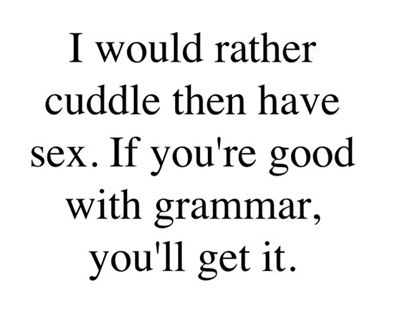 I am not one to say much good about Delta, but whoever is now doing their creative marketing is hilarious. The new safety video I watched on my way out of ATL was a pleasant surprise. At first, I thought it was just your standard bad acting and unintentionally awkward humor, but then I realized they were deliberately making fun of themselves and creating quite the entertaining little video.

Unfortunately, no one else was really paying attention, so my random giggles probably just made everyone think I was crazy. But seriously, next time you fly Delta, check it out 😉

Today I get a call from Chuck at work, and he’s telling me how Annie escaped outside and he’s been looking all over and he can’t find her anywhere. I tell him to try calling her name up and down the street and hopefully she will come, since she’s fairly responsive to that.

I get home all ready to go help him look for her, and Chuck is like, “I have no idea where she went. I checked the whole house and I walked around the neighborhood twice calling for her and she wouldn’t come.”

Who walks out of the bedroom at that very moment, but the Bean herself, looking at us both like we are the biggest fools. Chuck’s face was priceless – from adorably distraught, to adorably flabbergasted. Annie’s expression was purely haughty and freshly cat-napped.

Anyway, you’d probably have to be there… but it gave us a good laugh. 🙂

My Facebook newsfeed is nothing but pictures of people’s children. It’s f*cking annoying. When did we get old?

My indignant husband this AM